Someone showed me a screen capture from Google Maps that appeared to show what looks like a "flying saucer" in sky above Trout Creek, MT, at these coordinates:

So I used those coordinates to check it out and, sure enough, something odd is in the sky. Here are some screen captures I made. It's interesting that this anomalous image so closely resembles the famous "Adamski UFO" from the 1950s. The Adamski photos and video footage have been the source of fierce debate See images Adamski photos below the Google Maps screen captures. 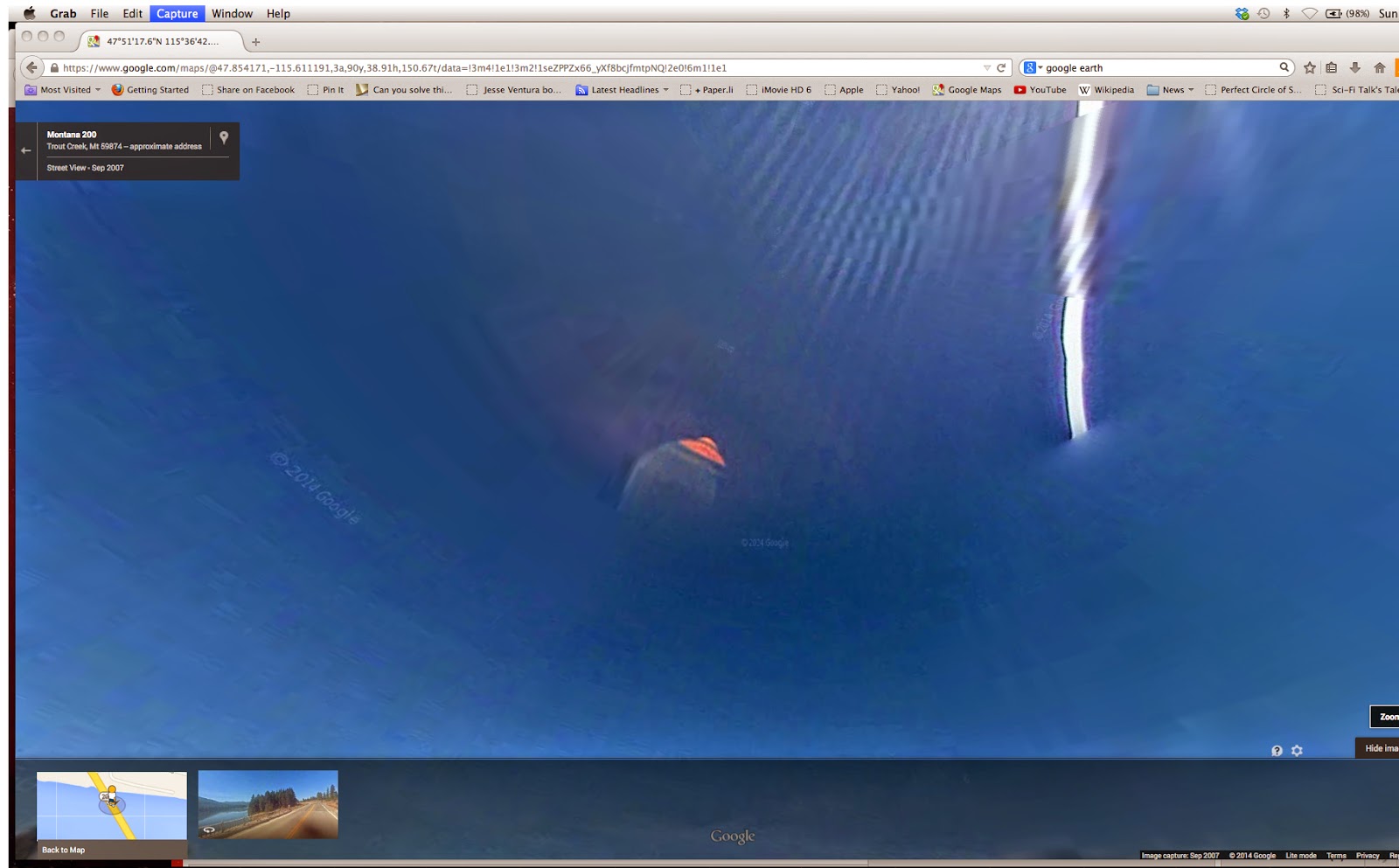 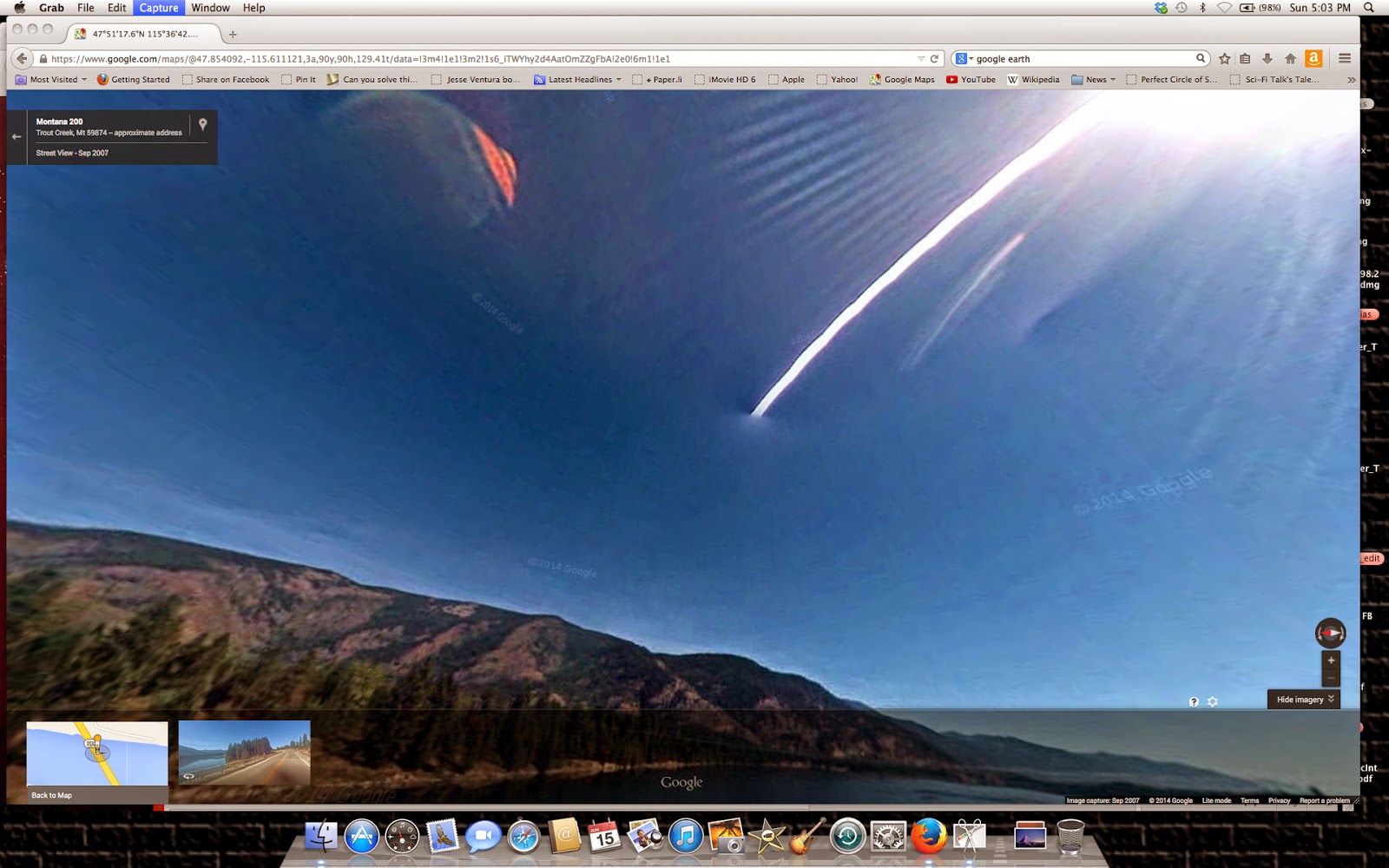 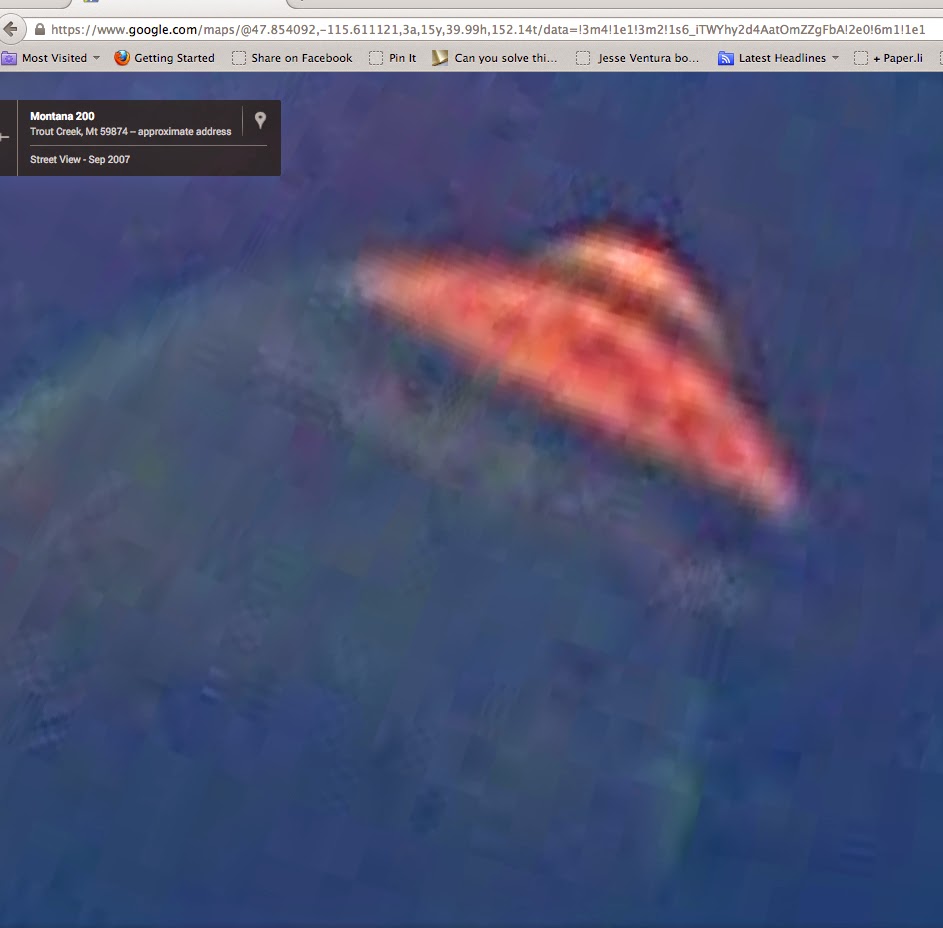 Photos below by George Adamski, circa 1952 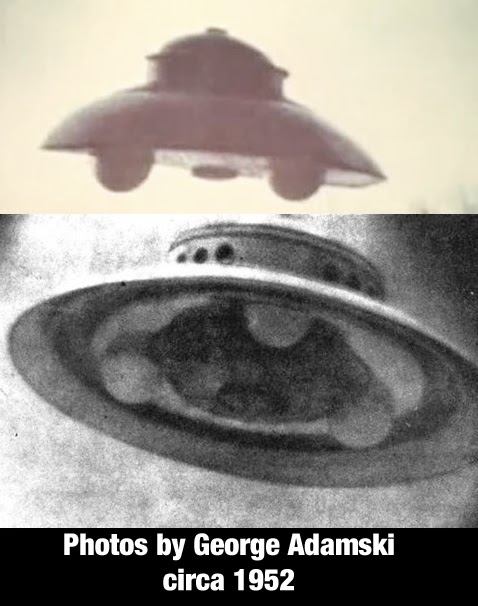 Posted by Gary Val Tenuta at 7:12 PM No comments:

I design a lot of book covers but I'm rarely asked to shift my brain into cartoon mode for the cover image. The most recent requests came from author Richard Herr for his books, Invasion From Fred (a YA novel) and Dog & Pony, Vol. 1: Aloha (a quirky, humorous novel in which all sort of crazy mishaps befall a company that organizes business and product presentations for their clients). The idea for the cover of Invasion From Fred came almost immediately after I read through portions of the manuscript.
Dog & Pony, on the other hand, was quite a bit more challenging. The author's fist idea was to use a cartoon image of a dog and a pony to symbolize the concept from which the title is derived. After several revisions, this was the result:
Sure, it was cute but it didn't really work because it makes it seem as if the story is actually about a dog and a pony which, as I mentioned above, isn't the case at all. So the author suggested maybe a guy on stage delivering a presentation and I came up with this:
That was a better representation of the story but the author didn't like the character for various reasons. Then he suggested maybe an illustration of a scene from the story. He offered a few suggested scenes and this one (below), featuring three of the main characters from the story, seemed the most adaptable to a book cover in terms of composing the scene so as to accommodate the title placement and author name.
At last! Nailed it! LOL! Getting to this point involved a lot of time, effort and creative head-scratching. But the author was willing to go the extra mile regarding the cost and, in the end, he was thrilled with the result. And that's what it's all about. A happy customer is a return customer! Like, for example, the award-winning author, Hank Quense, who was among the first to approach me with a request for cartoon illustrations of some of the characters in his quirky sci-fi/fantasy novels. In Hank's case, I was able to nail the cover images on the first attempt. Here's one of my favorites that I did for Hank's book, the one, the only... Zaftan Entrepreneurs.
If you want to connect with me about designing the cover for your next book, visit my site where you can see my low prices and dozens of my more traditional types of cover art. Or, hey, if you want a cartoon illustration for your cover, that's cool, too! What ever you have in mind, contact me and let's see if I'm the guy to make your book cover stand out.